“Mom too Soon” is an investigation of adolescent pregnancy in Ecuador that focuses on motherhood as well as sexual and reproductive rights.

The project aims to highlight how such an issue comes from a braid of violation of women’s rights, culture and religion. The result of the investigation created the background context for a series of interviews.

In Latin America and the Caribbean, the highest rate of pregnancies among adolescents in the world, after sub-Saharan Africa, is found.

Adolescent pregnancies are more likely to occur in marginalised communities – marked by poverty and lack of education and employment opportunities – and/or in dysfunctional families.

In most cases these pregnancies are unintended or unplanned, often caused by sexual abuse.

Among the most serious consequences of adolescent pregnancy are complications during pregnancy and childbirth, maternal and child mortality, low-birth weight newborns, school dropping, child abandonment, a major contribution to the cycle of ill-health and poverty, serious psychological consequences that may lead to risky behaviours.

The project consists of black and white pictures taken on film and a video documentary containing interviews of young mothers, healthcare professionals and politicians.

Filmed in Ecuador between November and December 2017.
Pictures taken on Kodak Tri-X 400 film. 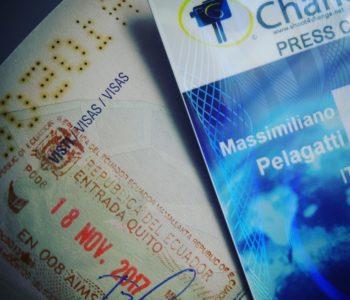 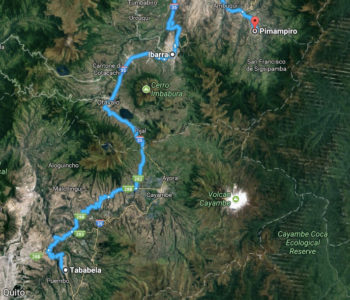 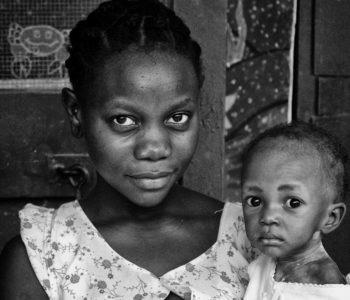